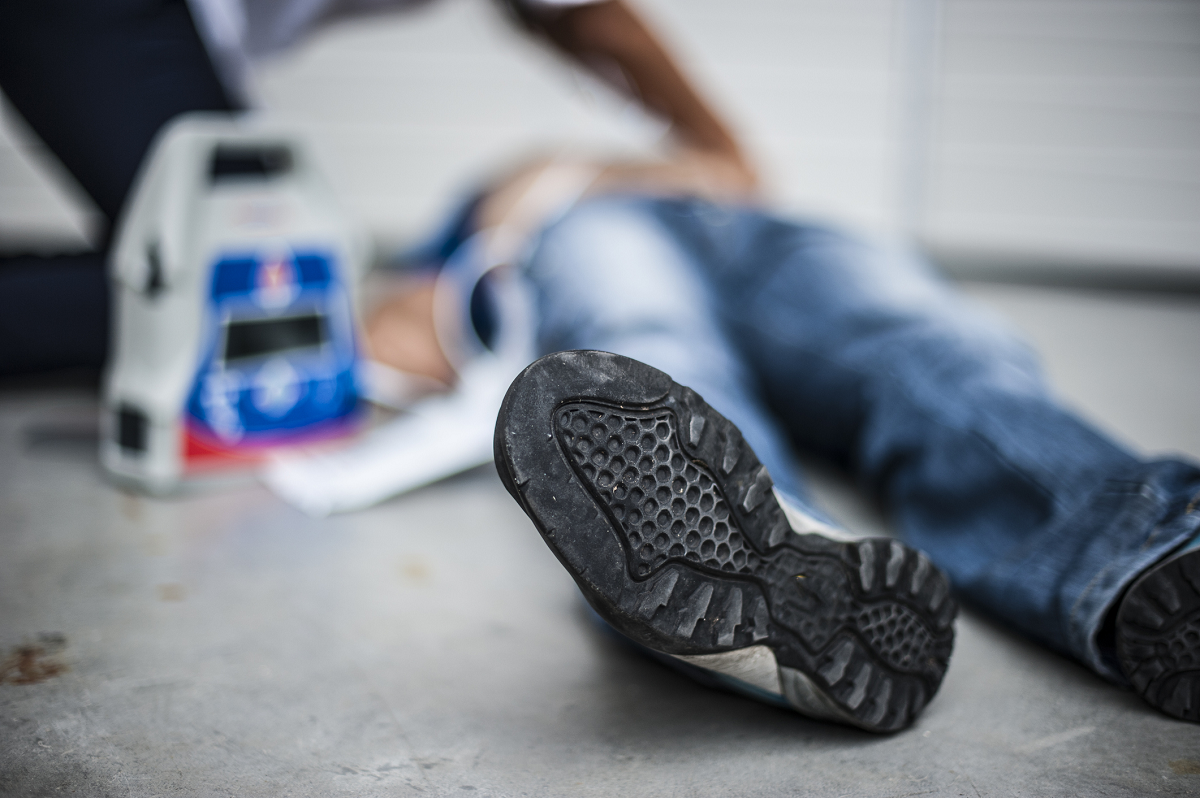 Coming to your town – defibrillator in a phone box

There was plenty of national press and TV coverage last Saturday for the unveiling of Dublin’s first ‘phone box’ defibrillator in Stoneybatter. The event was attended by Dublin Fire Brigade, the Lord Mayor’s office, local councillors and representatives from the Irish Heart Foundation.

Before we go any further, just to be 100% clear as to exactly what a defibrillator is and how important they are:

A defibrillator, also known as Automated External Defibrillator (AED) is a portable device that restores a normal heartbeat by sending an electric pulse or shock to the heart. Defibrillators are crucially important in restoring the heart’s beating if the heart suddenly stops.

Different types of defibrillators work in different ways. Automated external defibrillators (AEDs), which are in many public spaces, were developed to save the lives of people experiencing sudden cardiac arrest. Even untrained bystanders can use these devices in an emergency.

At the launch event in Stoneybatter, the importance of immediate access to a defibrillator was made clear by Brigid Sinnott, resuscitation manager at the Irish Heart Foundation, when she stated that “when a person suffers a cardiac arrest, their chance of survival decreases by 10% every minute that passes without CPR and defibrillation.”

Dublin, the capital city, was beaten to the punch by other towns, some dating as far back as 2016 for the installation of a defibrillator in a phone box:

– Killarney, under the Heart of Ireland project, launched the first defibrillator in a phone box in November 2016. If you check out their website, you’ll see that the idea pays homepage to the role that the phone box once played in our communities.

Interestingly, the team at the Heart Of Killarney created a template for the project which they said will be provided to other towns that want to follow.

– The Carrigaline Community First Responders group launched their defibrillator in a phone box in November 2017. This was the first of four planned.

– In Westport, it was the combined efforts of Westport Order of Malta, Westport Tidy Towns, Westport Men’s Shed and Mayo County Council.

This project is but part of a larger project, the nationwide Heart of Ireland project which has seen over 20 such structures used for AEDs.

It’s great to see such an iconic landmark being decommissioned and brought back into existence.

However, these great initiatives do not fix or remedy the major issues that sit upstream, those issues that are part and parcel of the need to have such a network of AEDs. One of those issues we’ve written about before is cardiovascular disease or CVD.

One of the standout comments in that article on CVD was by Professor Bill McEvoy. He’s noticed a deterioration in our standards since he’s returned from working in the US for over ten years. He continues, “Having been away from Ireland for a number of years, one of the things that struck me when I came home was how so many fast food outlets at filling stations had sprung up since I left. In many ways, these are a symbol of the challenges we face in improving CVD health and reducing risk.”

The irony of the situation is you’ve ‘outlets’ selling foods that are net contributors to CVD and at the same time, the very same outlets are ‘hungry’ for media coverage for contributing to the installation of an AED in their local community.

At the rate Ireland is producing chronically ill and obese children and adults, there will be both the demand and need for more defibrillator in a phone box projects. 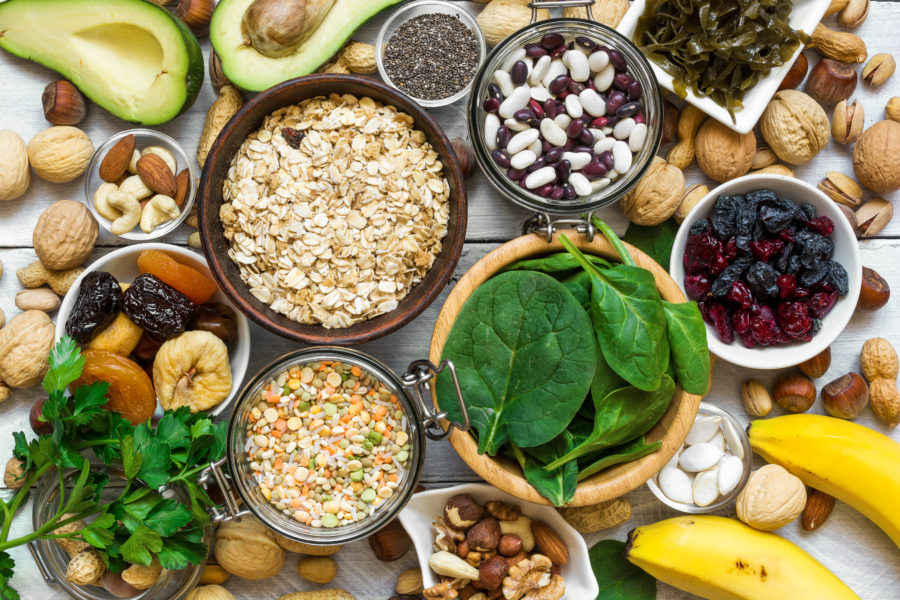 4 Key Benefits Of Magnesium To Your Health 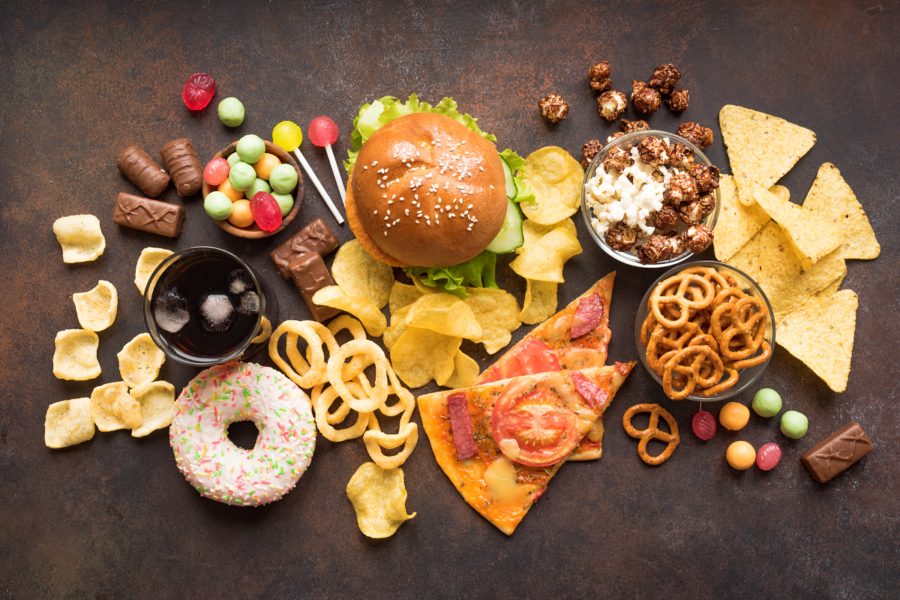 Why Do Sugar And Junk Foods Have Such a Hold Over Us?