2 lb. down this week and feeling great!!!

Eating healthy and losing weight seems to be impossible for many people, myself included.

Despite your best intentions, you repeatedly find yourselves eating large amounts of unhealthy foods, despite knowing that it is causing you harm, I used to be you!!!!

Food addiction is a very serious problem and one of the main reasons some people just can’t control themselves around certain foods, no matter how hard they try.

Food addiction is, quite simply, being addicted to junk food in the same way as drug addicts are addicted to drugs.

This is very similar to several other eating disorders, including binge eating disorder, bulimia, and compulsive overeating and having an “unhealthy” relationship with food.

Processed junk foods have a powerful effect on the “reward” centres in the brain, involving brain neurotransmitters like dopamine.

The foods that seem to be the most problematic include typical “junk foods,” as well as foods that contain either sugar or wheat, or both.

Food addiction is not about a lack of willpower or anything like that, it is caused by the intense dopamine signal “hijacking” the biochemistry of the brain.

There are many studies that support the fact that food addiction is a real problem.

There is no blood test available to diagnose food addiction. Just like with other addictions, it is based on behavioural symptoms.

Here are 8 common symptoms that are typical of food addicts:

1. You frequently get cravings for certain foods, despite feeling full and having just finished a nutritious meal.

2. When you give in and start eating a food you were craving, you often find yourself eating much more than you intended to.

3. When you eat a food you were craving, you sometimes eat to the point of feeling excessively “stuffed.”

4. You often feel guilty after eating particular foods, yet find yourself eating them again soon after.

5. You sometimes make excuses in your head about why you should eat something that you are craving.

6. You have repeatedly tried to quit eating or setting rules (includes cheat meals/days) about certain foods, but been unsuccessful.

7.  You often hide your consumption of unhealthy foods from others.

8.  You feel unable to control your consumption of unhealthy foods, despite knowing that they are causing you physical harm (includes weight gain).

If you can relate to 4-5 of these, then you probably do have a serious problem with food – and you need to re-look at what you’re doing.

Food addiction can cause physical harm. It can lead serious diseases like obesity, type 2 diabetes, heart disease, cancer, Alzheimer’s, arthritis and depression, to name a few.

Contact Motivation Weight Management now- it’s the best decision you will ever make!! 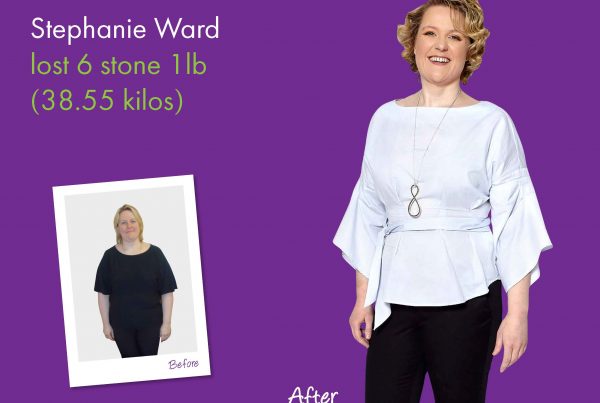 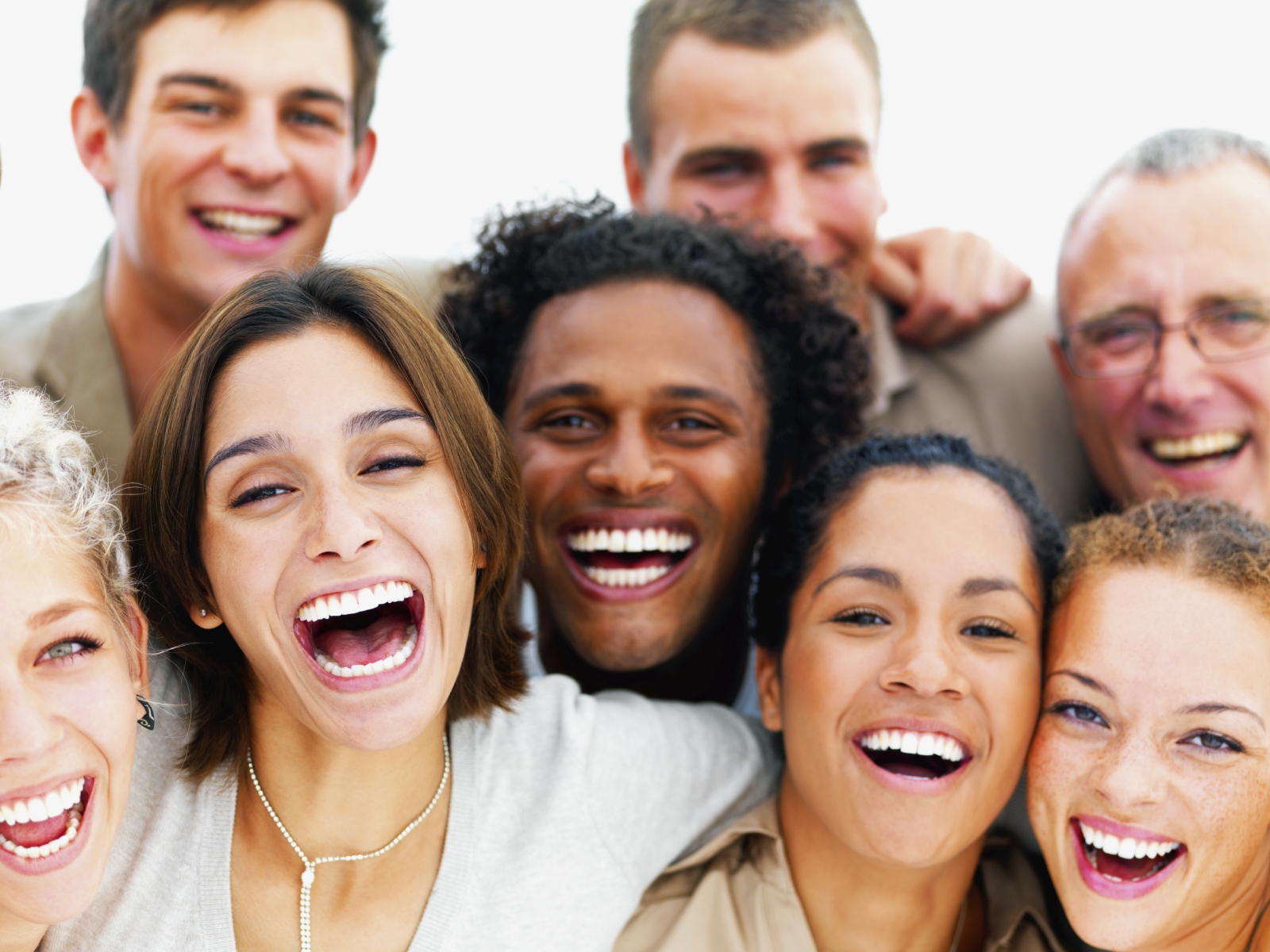 Flow, the secret to happiness