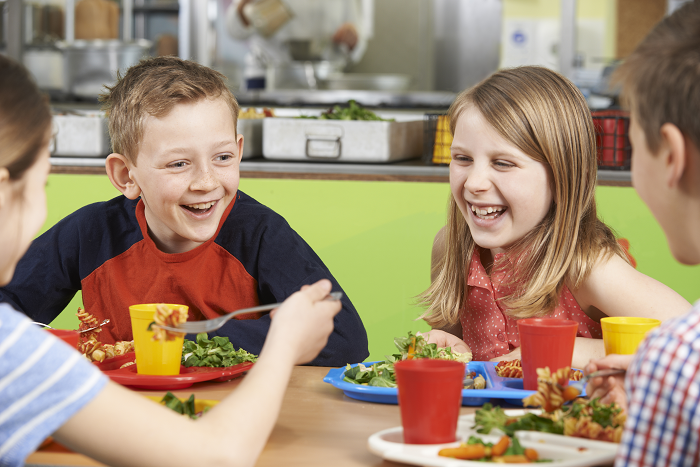 The Importance of Healthier School Meals

I remember sausage rolls, burgers and chips being the mainstay of the canteen offering at the all-girls senior school I attended in the 80s. There wasn’t a salad bar, a smoothie or a vegetable in sight. Yet we know that eating healthier school lunches can lead to higher grades, increased micronutrient consumption, better attendance and a lower obesity rate (see more below).

There’s no doubt that school lunches had earned the reputation of being unhealthy and unappealing to children and parents. Jamie Oliver and Michelle Obama certainly helped in bringing this to our attention. Now lots of schools throughout Ireland have improved their canteen offerings. And, although there is still a way to go – with policy varying greatly from school to school – there has definitely been a general improvement.

What is Being Done?

Some schools are very actively raising awareness among pupils on the importance of healthy eating, both at home and school. These schools often ban or discourage certain foods, such as those that are highly processed or high in sugar (cakes, buns, sweets or biscuits). And some even state in their policies that sweet foods should not be used as a reward or prize as part of school competitions.

The promotion of healthy / healthier school meals is now a central component of the Social, Personal and Health Education Programme (SPHE) offered in school (although it being on the curriculum doesn’t always translate through to the actual canteen). Still, there is no doubt that it is helping to spread good practice across the whole school community.

Through government initiatives (like the Department of Health’s Nutrition Standards for School Meals documents) and the effort put in by some schools, guidelines for school lunches have become stricter, but parents still need to be focused on what their teens are eating at school.

With a budget of almost €50 million, this programme benefits almost 250,000 children across Ireland, with priority being given to those schools in the DEIS programme (which stands for ‘Delivering Equality of Opportunity in Schools’). This aims to help children and young people who are at risk of, or who are experiencing, educational disadvantage.

The Nutrition Standards are aimed at the School Meals Programme. Only healthy food choices that meet the standards are  funded for breakfast clubs, school lunches and snacks, after-school clubs and school dinners. Certain foods and drinks high in fat, salt and sugar are not funded.

The Standards also emphasise that milk and water are the best drinks to serve children. Despite this great initiative, however, there is nothing to stop students walking down the road to buy a sugar-sweetened fizzy drink or other sugary foods after school or during lunch-break. This is where the influence of the school ethos and parental support is key (see more below).

What are the 3 Key Benefits of Healthier School Meals?

A 2004 study published in the Journal of Health Economics clearly showed that a campaign for healthier school meals in the UK lead to improved educational outcomes. When the school lunch campaign shifted meals from low-budget, processed food to healthier options, grades improved significantly, particularly in Science and English.

Eating a healthy school lunch increases a child’s consumption of the key vitamins and minerals, according to a study published in 2003 in the American Journal of Agricultural Economics. In fact, researchers found that eating school lunches boosted a student’s intake of specific nutrients such as calcium, magnesium, phosphorus, zinc, vitamin B-12 and riboflavin, as well as dietary fibre. Crucially, these students also had a lower intake of added sugars. With a healthier lunch, it’s no wonder then that the Journal of Health Economics study found school absences fell by about 14 per cent. I think we can safely assume that this is due to the fact that the students’ immune systems were improved as a result of the healthier food on offer.

The research shows that the school environment can either reduce or compound the obesity problem. According to a 2013 study published in JAMA Pediatrics, states in the US with tougher regulations around nutrition had a lower prevalence of childhood obesity. Another study showed that children attending schools with an unhealthy food environment had higher amounts of central body fat after two years than those attending healthier schools.

Despite overall improvements, it’s clear that considerable inequality still exists among the school food environments available to children. The quality of the food on offer, and the school ethos around healthy eating really does seem vary from school to school. Yet we know that the school food environment offers a particularly useful intervention target since the vast majority of children spend so much of their time in school – so it seems that we are still missing a wonderful opportunity to both educate, and nourish our teens.

The shift in recent years might not be as significant as is needed. For instance, even schools with healthy eating policies still offer sausage rolls, fish and chips, chicken goujons and scones that masquerade as ‘healthy’. It’s clear that these foods are tempting  to a hungry teen, so work needs to be done at home to educate our children about better choices. Parents would be well advised to try to keep a tab on what their son or daughter is eating at school. The easiest way to do this is to chat to them about it, and by explaining that their energy, mood and weight will benefit from making the healthier choices. If you enjoy the convenience of your child eating at school, then go into the school

And if you’re not happy at all with what is on offer, simply go back to basics and provide them with a lunch that they bring in (better still, get them to prep it themselves the night before).  Remember that a lot of the choice your teen makes is down to peer culture; if their friends buy the sausage roll, so will they, unless you provide a healthy alternative. Buy the healthy ingredients in (it’s also cheaper), and encourage them to prepare their own lunch. If you need an incentive, give them a few euro each week to reward their healthy eating and they can save up for a new item of clothing or some new music.

To finish off, I’d like to share an interesting study of over 1,000 senior school children in the States (the findings of which were presented at at the annual meeting of the American College of Cardiology). The research showed that those who brought their own lunch in were healthier than those who ate school lunches, so it’s worth bearing in mind. Some may say that the standards in the US may be lower than here. However, others argue (and I would tend to agree) that unfortunately we have moved closer to the US model in some ways. You only have to look at the offering of junk food in our petrol stations to see this. Agreed that schools are offering healthier options, but there are still very unhealthy, processed foods offered and that is where the problem lies.

So the research found that those who ate school lunches (versus bringing their own in);

– Were more likely to eat two or more servings of fatty meats like fried chicken or hot dogs daily (6.2% vs. 1.6%) 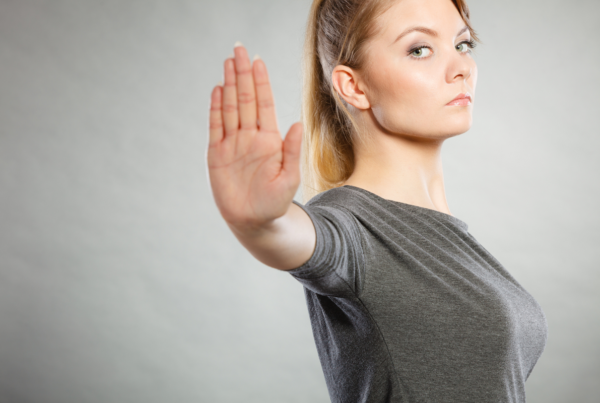 Can Being More Assertive Help You Lose Weight 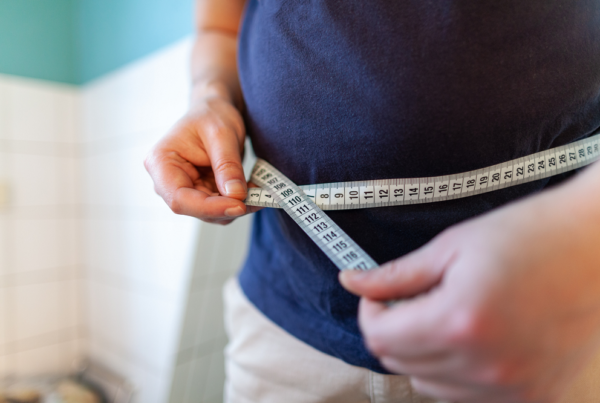 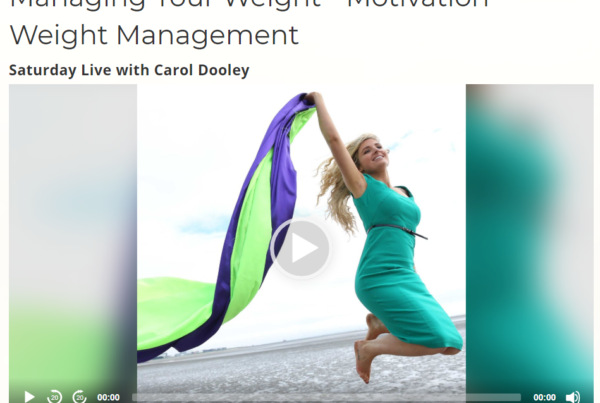 Managing Your Weight With Sunshine Radio