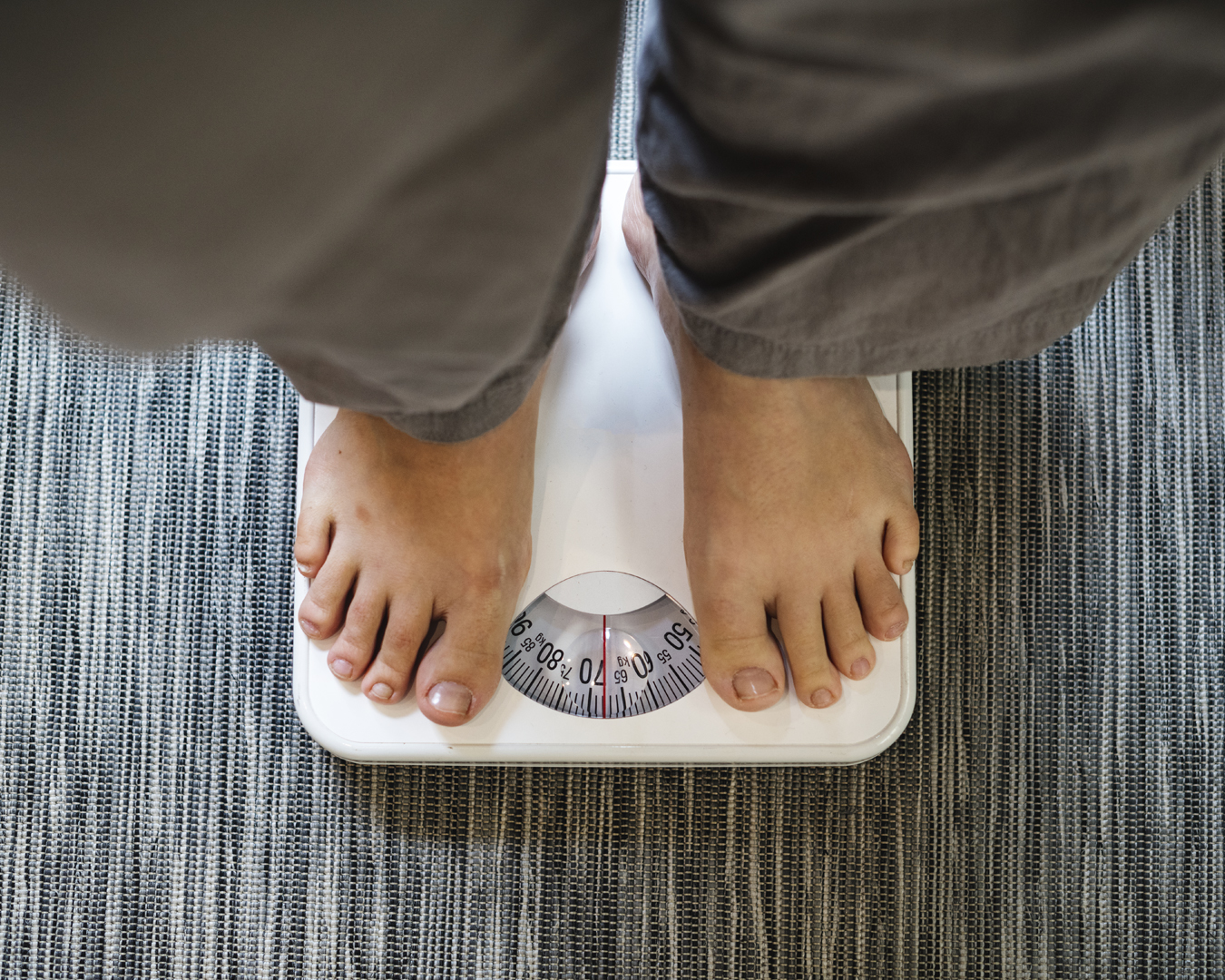 Time and time again I’ve seen clients at Motivation win the weight loss challenge and it’s immensely satisfying. They come into our clinics often feeling down, negative and hopeless. They’ve tried every ‘diet’ under the sun but, even after the initial euphoric weight-loss, the weight just goes back on.

Our programme is different. This time, if you stick to the programme, you’ll keep the weight off. Our clients don’t complain about hunger, yet we restrict their calories and they do lose weight. But not all clients are the same in their approach, their attitude and their ability to stick to the programme.

Here I’d like to give a rundown of what tends to make the most successful weight losers. It really is just a matter of adopting the right attitude and habits and soon, you’ll be joining them!

So what do these people not do? Panic. Or doubt themselves (I don’t mean ever – I mean in general). They take it in their stride because they’re confident in themselves and in the programme. They achieve this by noting their small successes (helped by their very attuned personal weight loss coach).

Last but not least, I’d say don’t fall into the trap of thinking that they have all the answers. They take the expert advice they’re given. They trust the programme because it’s based on sound, scientific, proven research. And they don’t see obstacles. They see opportunities in front of them. Even if they were pessimists beforehand, they learn to become optimists. They focus on what’s working for them and they keep growing and learning.

So why procrastinate any longer?

Watch this video on the best attitude for success and I urge you to watch the brilliant Marie Forleo on why to act NOW. 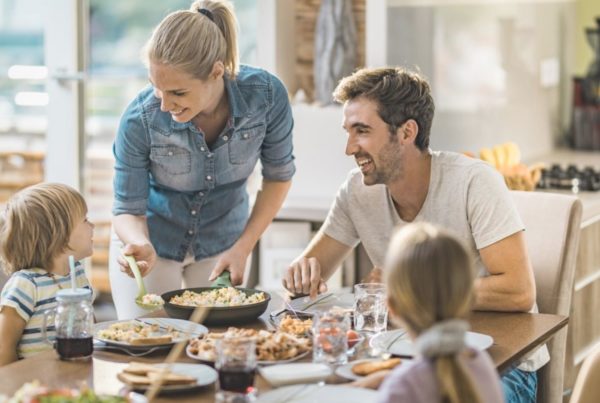 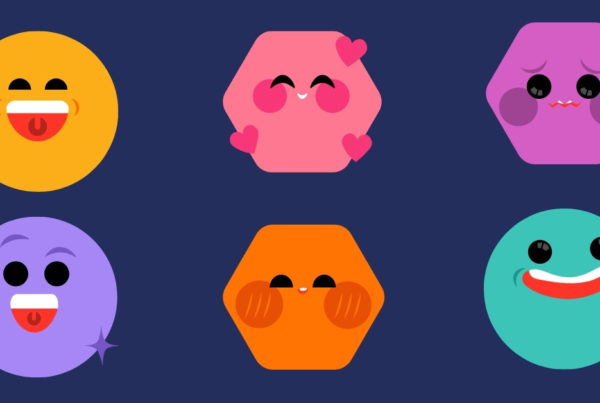 Why Can’t Every Friday Be A Good Friday?