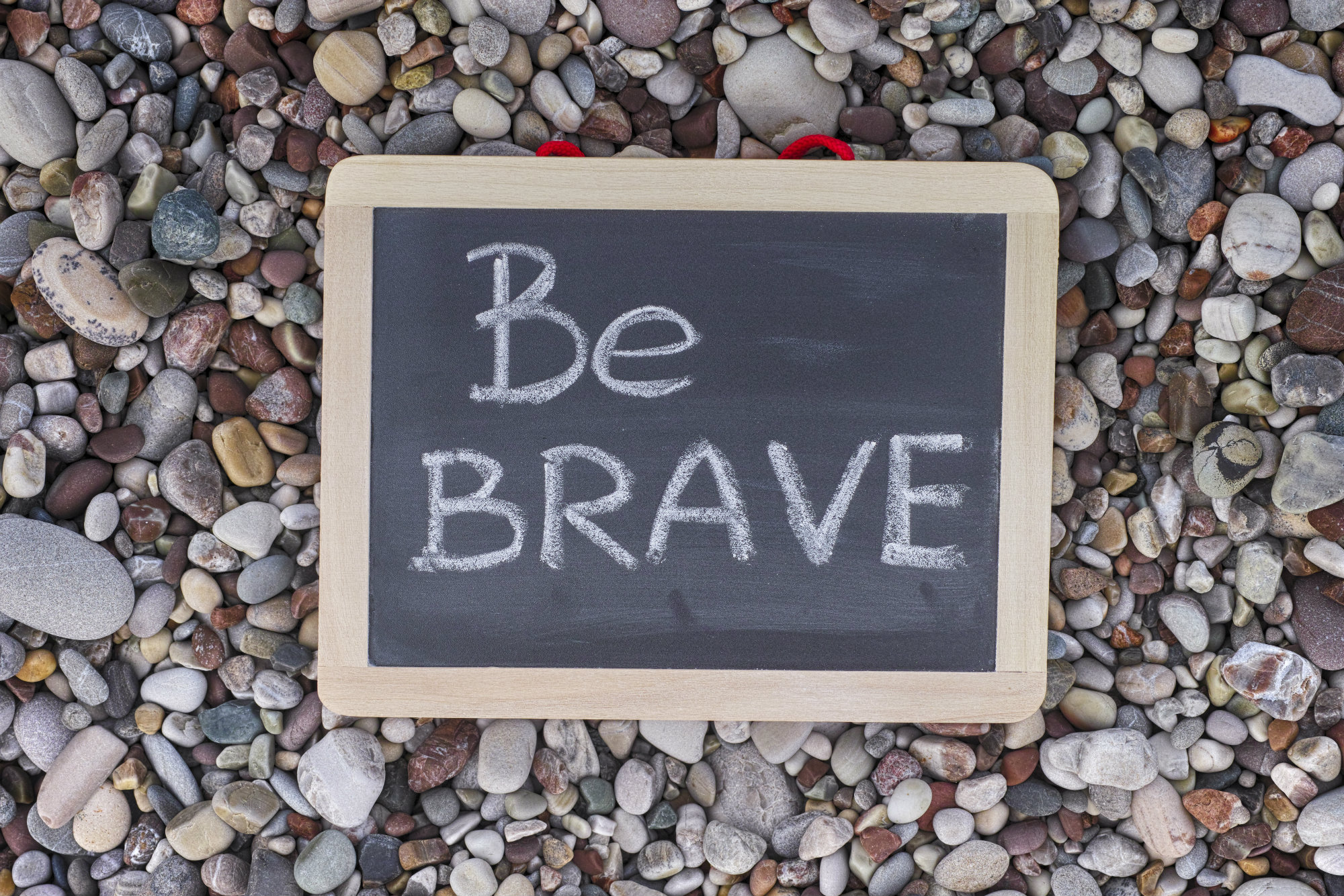 How Being Brave Can Change Your Life [and Your Body]

Two years ago I was blown away by an act of bravery, made by my Dad. No, before you get carried away, it wasn’t a grand heroic gesture that made the headlines. It was simple, yet inspiring. He decided to take a new job – aged 71!

He’d worked as a GP for years. He’d been his own boss. He’d used paper files for years. Yet here he was, entering a completely new environment, with all the complex computer systems, paperwork and procedures that would involve. It was brave. It was gutsy. But it paid off.

The opposite of brave is staying in your comfort zone. It’s cosy. It’s safe. It’s familiar. There’s little risk involved. But it’s hard to actually grow there. And sometimes – let’s face it – it’s boring.

So what is it that stops us being brave? Fear and vulnerability are the two biggies. That’s where possible rejection, shame and failure live [that image of falling flat on your face? It’s on replay]. It’s scary. But the pay-off can be huge.

In the meantime, here are some suggestions for a dose of bravery [I promise I’ll try one myself, if you do]: have that conversation at work, asking for a raise; tell someone close to you that you’re struggling; learn a new skill or sport; join a dating agency; sign up for a 10K; face that fear of swimming/heights/flying/dogs; disagree with someone (usually you keep quiet); go vegetarian for a month; give someone you admire a compliment.

What may seem like small steps can, in time, become huge platforms for change. Being brave is like a can-opener. It has an important job to do. It opens up possibilities. And it’s satisfying. Yes, it’s risky (I’ve cut myself many times) but, nine times out of ten, it works!

Imagine and SEE the possibilities…what would your life look like if you were braver? Write it down. Think big. Don’t limit yourself. Ask ‘What can I do today to be a little braver?’ 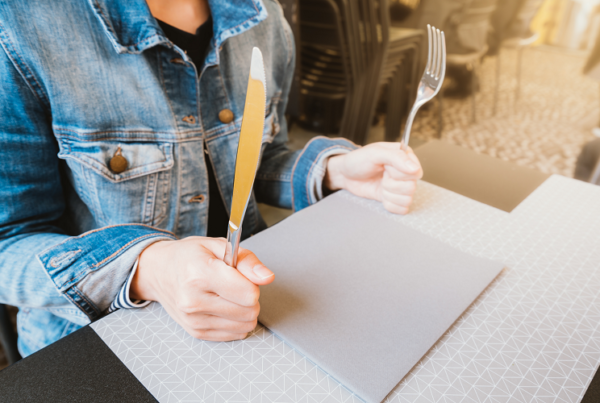 Will I Always Be Hungry When Losing Weight? 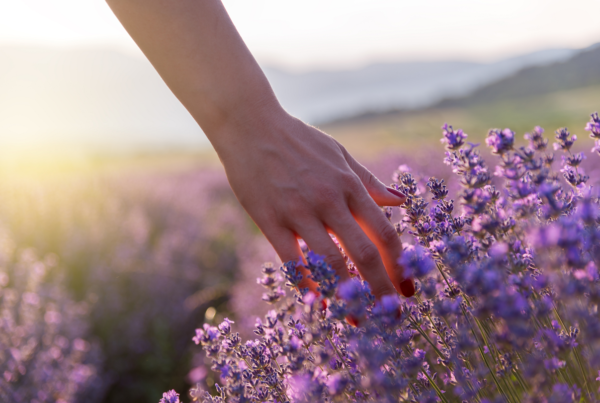 Learning To Learn To Let Go 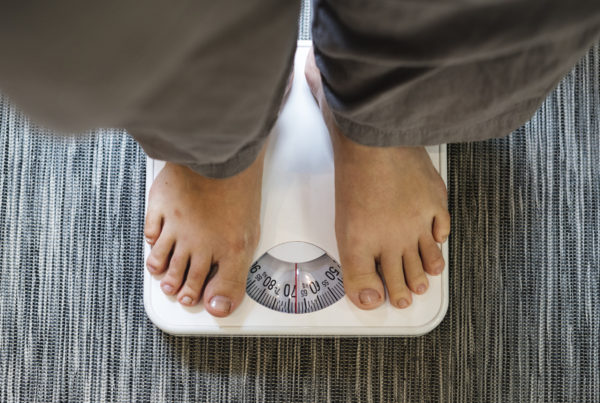