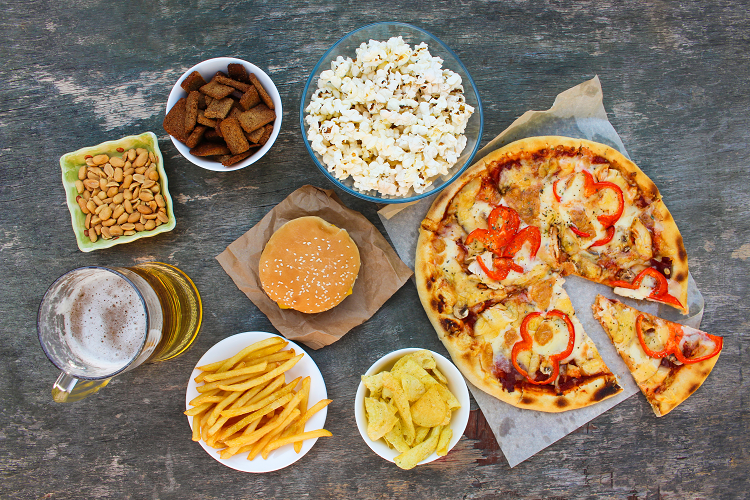 Unlock the Pleasure Principle: Without the Need for Junk Food OR Alcohol

We, humans, are programmed to seek pleasure – a hug, great sex, that glass of wine, a chocolate muffin, that first delicious morning cappuccino, or buying a new top online…they all feel good.

One neurotransmitter (the body’s chemical ‘messenger’) that stands out from the pack when we’re talking about pleasure is dopamine. The result of a dopamine hit is very hard to put into words, but it’s that feeling that makes your eyes close and your head almost spin with pleasure (sometimes accompanied by a sigh or long ‘mmmmmm’!).

It’s All about the Anticipation

Research tells us that things like drugs and food spike our dopamine, but that’s not the full story. Dopamine gives us that ‘hit’ when we predict the reward a good feeling that will from consuming or doing something. It’s signalling to us that we could get some pleasure from something – but if we change that ‘something’, then the results could be so much better.

For example, one way to short-cut to your pleasure circuit is to set incremental goals that you find easy to achieve (such as walking 10 minutes per day and then increasing to 15 or drinking 6 glasses of water each day, building to 8). According to neurologist Judy Willis, you can rewire your brain to attach a dopamine response (‘this is going to feel good’) to any task that you want. And, better still, reward yourself with something that feels good (again, navigating away from food/alcohol and towards other things) when you achieve your goal (a new magazine, a haircut, a trip to the movies).

Look Around You for Other ‘Hits’

For instance, when you are craving that glass of wine after a hard day, dopamine starts to rise in anticipation. If someone can divert their attention away from the wine, and get that ‘hit’ elsewhere, then the results can be just as good, or even better if considering the longer term. The problem with humans is that we’re impatient and single-minded sometimes. If you look around you, there are other simple ways to feel good.

Try a hug from a loved one, a brisk walk or run, a relaxing bath or lying down and listening to a meditation or relaxing music. Interestingly, studies show that dopamine is almost 10 per cent higher in volunteers who listened to music compared to a control group who had no music. And you know that shiver or ‘chill’ you get when a piece of music really resonates? Studies actually show that response means the release of dopamine is even stronger – so if you’re getting pleasure chills, you’re definitely on the right track (literally! Excuse pun).

Lying with, and cuddling, your favourite pet can have similar effects  – read Chris Kesser’s piece here on why pleasure is so good for us.

Think about what makes you feel really good (ideally things that you know won’t actually make you feel worse after). Make a list. It could be really simple. Some pleasure hits involve relaxing activities, and others involve exciting/adrenaline-fueled ones – both work as well as the other.

1. Lying on an Irish beach, wrapped up, with the sun on my face and with no time pressures.

2. Hugging or tickling my child and watching her face as we talk.

3. A dip in the sea – yes even in Ireland! I’ve never found anything that’s so exhilarating, terrifying and calming all at once.

4. Chilling out in a sauna – the hot, dry air sends my dopamine crazy.

5. A delicious breakfast – avocado, poached egg, grilled tomatoes and a slice of sourdough (just the one!) – yummy.

7. A conversation with a friend that makes me laugh or feel connected – like we really ‘get’ each other, and that I’m understood or appreciated.

8. A really great massage or facial – I’ve gone to heaven! (research shows that massage induces the same pleasure as sex or a glass of wine!)

10. Writing – because any type of creativity has been shown to be a great way to get into ‘flow’, when you literally get ‘lost’ and don’t notice time passing because you’re so absorbed. The same applies to golf, knitting, art, kite-surfing and many others…it usually involves a passion for something. The state of flow has been shown to achieve a significant increase in the happy/pleasure neurotransmitters – noradrenaline, dopamine, serotonin and endorphins – the big ones!

You’ll notice I mentioned the sun a lot in my list above! I also mentioned a lot about touch and social connection. First, the sun; research shows that when mice are exposed to sunlight, they produce feel-good chemicals. Hey, doesn’t that explain why many of us feel down in the dumps by January or February…when there has been a lack of sun (even light!) for months? This winter I bought myself a lightbox to help boost the amount of light I was getting and I definitely noticed the difference.

Secondly, touch and emotional connection: oxytocin (the ‘love’ hormone) – which gets released through social interaction (looking at someone, hugging them etc…)- has been shown to trigger the release of serotonin. In a chain reaction, the serotonin then activates the ‘reward circuitry’ resulting in happy feelings. No wonder we tend to feel really good after a catch up with friends, or with any social interaction that involves face to face contact. Bear in mind that the same effect is not achieved over the phone or by texting – so nothing quite beats real human contact. No surprise there!

While we’re talking about feel-good chemicals, it’s worth mentioning here that, despite what you may think, alcohol actually depletes your serotonin (the happy chemical) over time. Yet more evidence that cutting down, or giving up for a while, might actually make you happier. Have a read of our blog on how giving up alcohol (even for short stints of a week, two weeks or a month) is all the rage right now.

So, next time you reach for that glass of vino or that bar of chocolate, stop and think. Something good is about to happen – pleasure – but is there somewhere else you can get it from? Choose something else and you’ll actually feel better afterwards. Make your list right now and keep it in the kitchen so you’re ready to dip in. I often think of children; they get a constant stream of dopamine hits throughout the day from just playing and laughing. Let’s try to get back to those simple pleasures and we’ll be buzzing with feel-good vibes all year long. There’s so much more to pleasure than junk food and alcohol – and the high lasts for much, much longer. 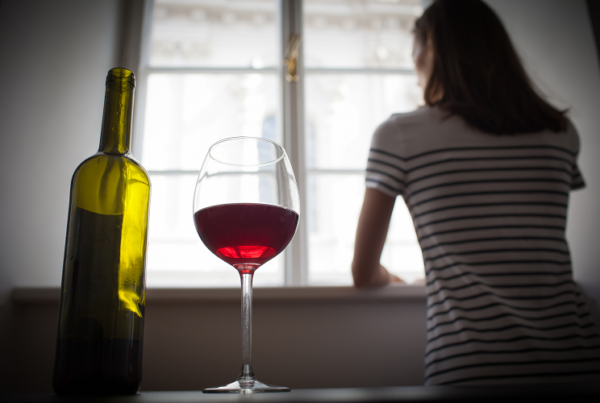 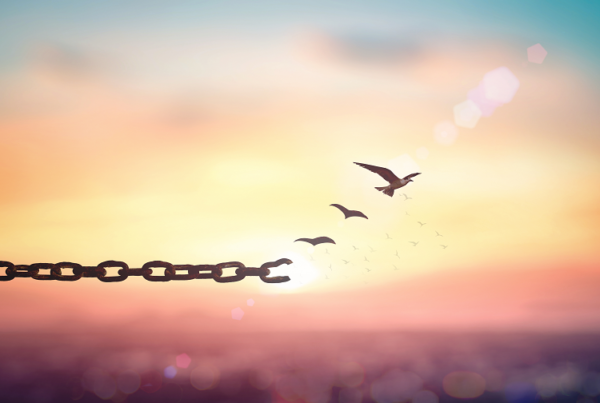 How To Live Alcohol Free 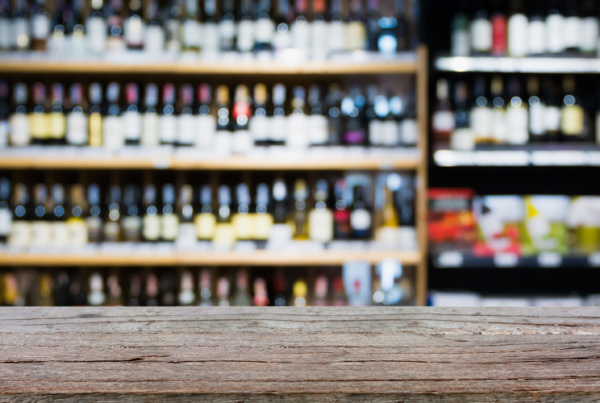