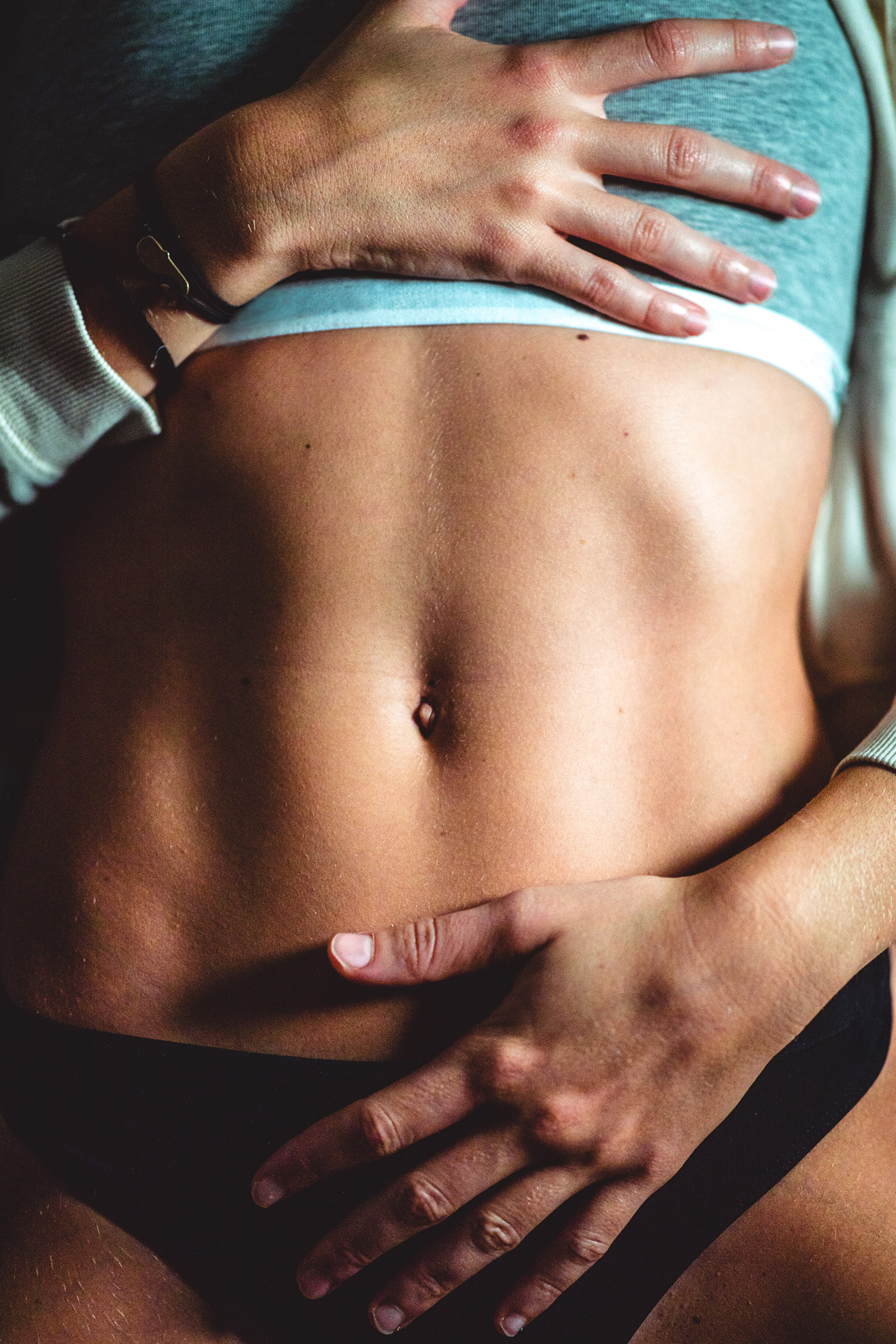 10 Ways to Prevent and Deal with Bloating

What’s Going on with My Stomach?

I went for an Indian last Friday night. It was delicious but – almost immediately afterwards – my stomach ballooned so much that I looked about six months pregnant! The food I went for wasn’t particularly spicy, and I tried to eat slowly but I probably did eat too much.

Besides not looking great, it was very uncomfortable. It turns out I’m not alone; approximately 16–30% of people report that they regularly experience bloating. It can be very demotivating during a weight loss programme, particularly when you have to open the button of your jeans again.

But, rest assured, bloating is a temporary condition and there are things you can do to prevent it happening.

What are the Possible Causes of Bloating?

My episode resolved overnight, which points to an intolerance of some kind, but persistent bloating or distention may signal potentially serious conditions, such as enlargement of one of the abdominal organs or a malignancy. If you have a recurring problem with bloating, this should be checked out by a doctor as soon as possible.

If it’s just a one-off, your symptoms could be explained by one of many things including an overproduction of gas in the intestines; constipation; an overgrowth of bacteria in the small intestine; an inability to absorb carbohydrates, such as lactose; or premenstrual water retention.

Physical obstructions such as scarring of the stomach opening can also make it hard for food to pass through the digestive tract normally. If your doctor diagnoses a physical obstruction in the stomach or small intestines, surgery may be required to correct it. Bloating can also be caused by impaired muscle function in the digestive tract. When muscles that normally move food along don’t work properly, gas can build up in the small intestines, causing bloating. In some cases, gas in the intestines may go the wrong way, returning to the stomach.

10 Ways to Prevent and Deal with Bloating

1. Eat smaller portions: you are less likely to bloat if you eat a smaller portion, so eat slowly and try to leave food on your plate. Eating smaller meals every 2-3 hours also allows your digestive system time to process the food.

2. Rule out allergies or intolerances: the most common ones include lactose, fructose, eggs, wheat and gluten. Get tested to see which one applies or try your own elimination (and reintroduction) plan to weed out the culprit. Remember that intolerance can be temporary, in that you might react against a certain food right now, but not in a few weeks so do keep trying foods.

3 Watch out for certain fruits and vegetables: in your daily diary, record any bloating after eating any of the following; Brussels sprouts, cabbage, cauliflower, carrots, prunes, apricots – these contain sugars and starches that may cause gassiness and bloating.

4. Avoid fizzy drinks: they contain bubbles with carbon dioxide, a gas that can then be released from the liquid after it reaches your stomach.

5. Watch out for fibre: although fibre is a healthy way to fill up and to reduce appetite, it can be a problem for those prone to bloating. If you are going through a flare-up, consider reducing beans and lentils, as well as some wholegrains, just for now. Then try to reintroduce them when your stomach settles down.

6. Limit salt and fatty foods: salt can lead to water retention, while fatty foods tend to stay in the stomach longer than protein and carbs do so they can lead to bloating.

7. Take probiotics: look for brands of probiotic yoghurt and supplements containing lactobacillus and/or Bifidobacterium, the strains of bacteria most often found to reduce bloating in studies.

8. Ditch straws and chewing gum: these cause unintentional gulping of air into the stomach, which introduces gas into your system.

9. Exercise: yes it really does appear to be the answer to almost anything! Activity helps to stimulate your digestion and research shows that people retain less gas and are less likely to feel bloated after moderate activity.

10. Reduce stress: stress may worsen bloating, possibly by affecting signaling pathways between the gut and the brain. It can also cause sharp, shallow breathing which leads to you swallowing air. 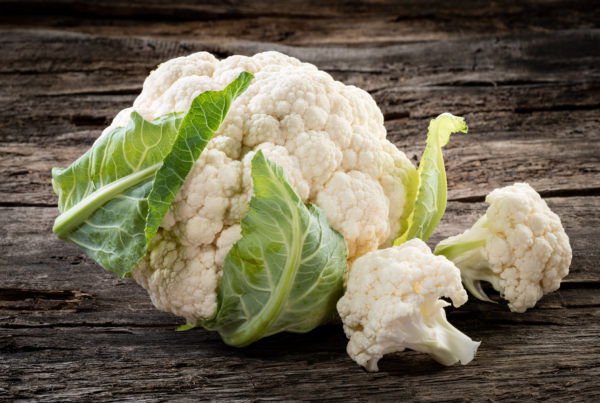 Why You Can’t Ignore Cauliflower 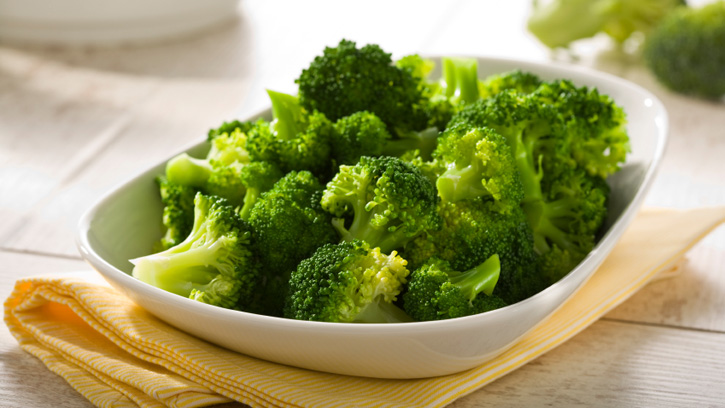 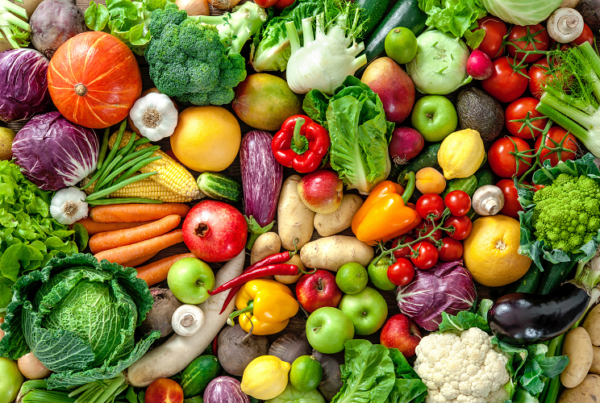