Improve Self-Belief and give yourself permission to shine

Is it Your Time to Shine?

Most of us know what it’s like to suffer from ‘imposter syndrome’ at some time or other, or to not feel ‘good enough’, but has your lack of self-belief held you back in areas of your life that you’re not even aware of? For some, the inability to master their weight becomes a reflection of that limiting self-belief (read more on this here).

This is where releasing your power and starting to believe in yourself can make all the difference. Could this be the year that you finally step into your power and reach a weight and size that is not just healthier, but also feels fantastic?

Letting go of Judgements and Fear

Some of the most successful people admit to feeling like frauds, despite their incredible achievements. Author and businesswoman Arianna Huffington calls the self-sabotaging voice in her head her ‘obnoxious roommate’, against whom she keeps having to push back (and ignore).

I know a highly successful consultant who regularly admits to suffering from overwork/burnout, competitiveness, perfectionism, procrastination and, overall, a fear that she’ll be ‘found out’ as a fraud. The underlying belief driving her is that she’s unworthy of success and must prove it, and prove it again. This belief can be formed in childhood and stay with us into our adult lives. But it can be changed.

Even Lady Gaga has these feelings; she apparently wakes most mornings with the overwhelming sense that she is ‘that loser kid in high school’ and has to spend a lot of time on positive self-talk to counter that.

These feelings of inadequacy seem particularly dominant in women; they don’t feel they measure up or deserve the praise they receive, probably due to the toxic expectations and conditions that society has traditionally set for women. However, it’s not just limited to women – many men will admit to having similar feelings, particularly at work.

5 Steps to Give Yourself Permission to Shine

1. See a therapist: he or she will help you to identify your own, specific limiting beliefs and will work with you to question those and to replace them with new, more helpful core beliefs about the world and yourself. If you’re not quite ready for therapy, you could try using some common CBT techniques to start questioning your thoughts and beliefs. Read our blog on the subject here.

3. Stop caring what others think: our need for constant external validation is what often leads us to paralysis and, ultimately, to failure – and this can affect everything, from not going progressing our careers to not achieving our weight loss goals.

4. Encourage others to shine: as leaders, bosses, managers and co-workers, we can also encourage others in our life to shine. Try it with your children; encourage them to be their best version of themselves and to aim high and have positive self-belief.

5. Compliment yourself: see your strengths from another’s point of view. List the traits you think others admire in you and celebrate what you do well, rather than what you seemingly ‘fail’ at. If you struggle with this, affirmations can be a brilliant way to tap into self-belief. 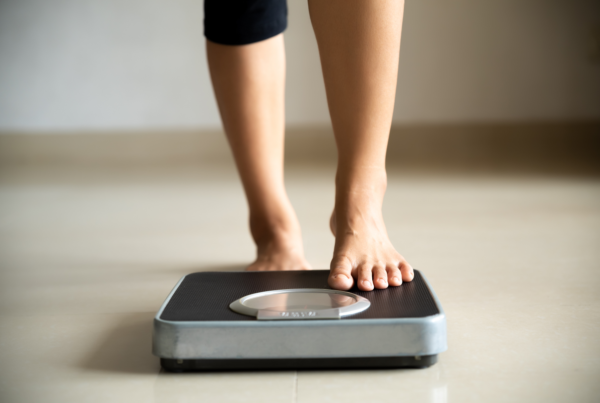 Why Didn’t I Lose Weight This Week? 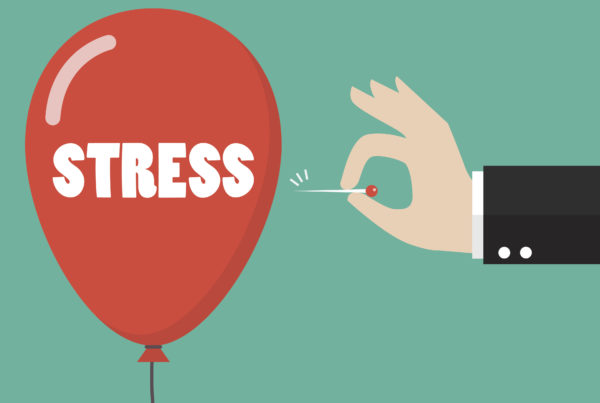 The Link Between Stress And Weight Loss 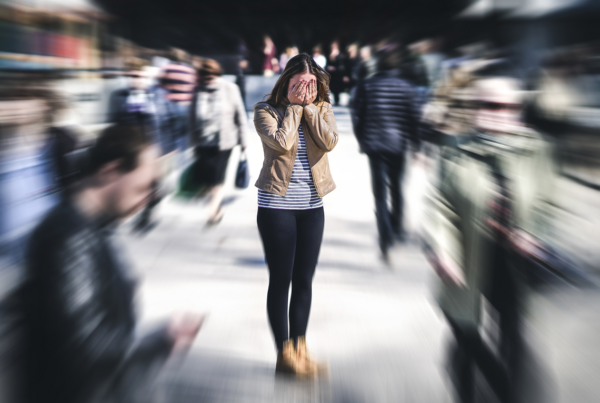