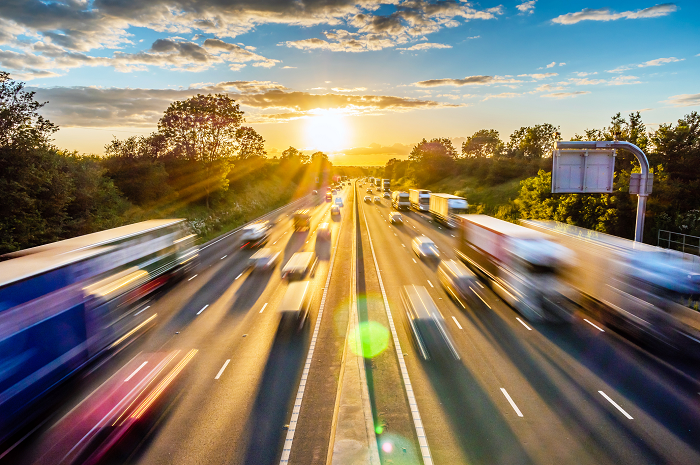 The Fake Commute – You Should Try It

By Aisling ConnollyJanuary 22, 2021No Comments

The fake commute is a recently appointed phrase and it’s one that is here to stay.

#TGIF or better known as ‘Thank God It’s Friday’ used to be the go-to rallying call for thousands of people, especially commuters, to celebrate the oncoming weekend.

For many thousands, that is now a distant memory and most would agree that it’s one aspect of their working life that they don’t miss. Having said that, despite the hustle and bustle of that daily commute, there was frequently time that you had to yourself; a sort of twilight zone between home and work where you simply zoned out for a few minutes.

Let’s call it reflection or thinking time. It turns out that this time is really important to maintaining a positive mental attitude.

Beth Kanter, who is a US based-author, remarked on how, prior to the pandemic, she spent a lot of time flying. She figured that to keep those important reflection / thinking time moments, she had to establish boundaries and routines by doing a fake commute in the morning.

These interludes are important. Commuting is a transition from the role of being a partner / parent / carer to that of a worker / employee. Working from home, for many, means both roles are intertwined for most of the waking and working day.

I hope you can see how the fake commute is turning into more than an excuse to jump ship for an hour or two.

In effect, you maintain the work regime as was prior to the pandemic, and crucially, you substitute the commute time with another activity.

If you are looking for any validation that fake commutes are happening, just check the numbers of people out walking during those commute times. You’ll have another bunch doing an online Pilates course and more again, doing a 5km route in and around their neighbourhood on their bikes. A hardier bunch are electing to go for sea swims.

So far, my focus has been on the positive mental upside of the fake commute but if you are swapping the commute with physical exercise, then we can also mention the upside of being active.

and weight loss are key benefits.

If you set yourself a goal of using the concept of the fake commute then focus in on one activity that you like. This can dovetail with your Motivation weight loss plan and before you know it, you’ll now be engaging in a new commute. A new habit is formed and the spill-over effect into other aspects of your Mental Weight will be positive.

When the pandemic crisis passes not everyone will be returning to the daily commute.

For those that will continue to work from home under the ‘new normal’ then your fake commute is, in my opinion, an essential component of your daily routine.

For those of you that will be re-joining the daily commute, it’s important to keep as much of that new-found physical activity in your routine.

Some other realated posts:

Are You Sabotaging Your Weight Loss to Avoid Conflict? 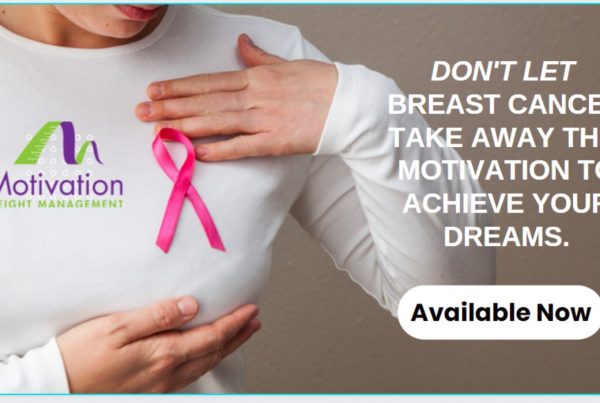 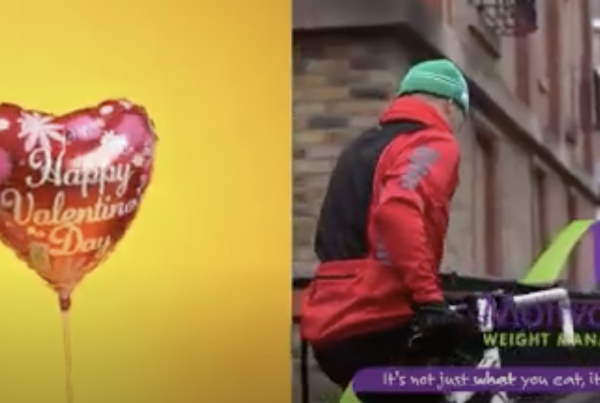 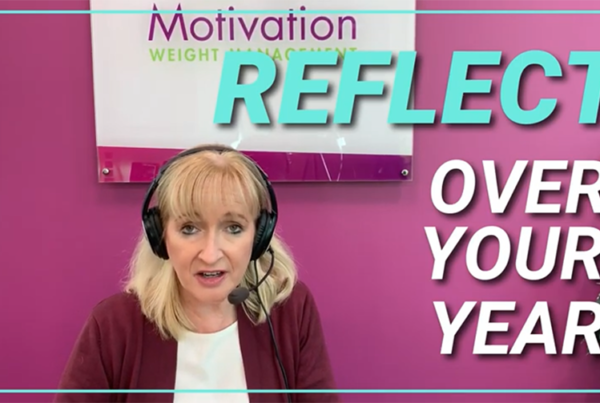