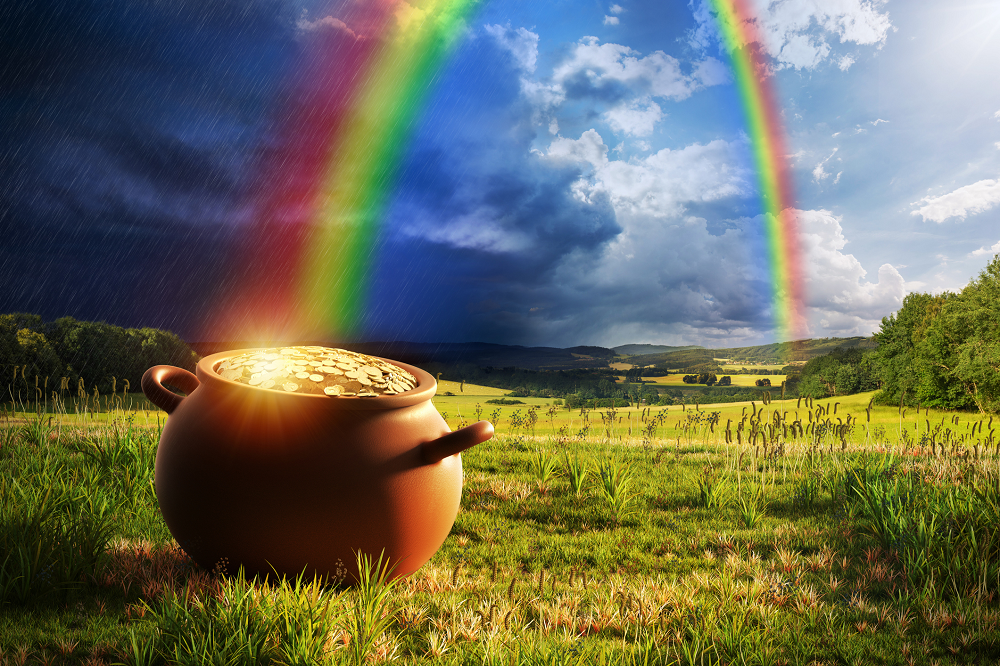 To this day, when someone mentions a rainbow, most of us will have fleeting thoughts of a pot of gold.

Throughout our clildhoods, one of the most storied rainbow myths we were lovingly told is that there’s a pot of gold at the end of every one. Not only that, but that the pot of gold is guarded by a tricky leprechaun.

Now, we all know it’s a myth but it’s one we are happy to engage with and share. It’s fun and is of no harm to anyone. It’s a great yarn to spin to an engaged child as they stare in absolute wonder at the rainbow, now that they know what lies at the end of it.

Myths extend into all facets of our life and weight loss is one of those hotly contested areas.

Weight loss can be difficult, as you are probably all too aware, and we could well do without the weight loss myths that cause undue frustration and disappointment.

To get started, you have to address the emotional and mental obstacles that stand in the way of maintaining a healthy weight. As we say in Motivation ‘It’s not just what you eat, it’s why’. And that’s before you even contend with the many untruths and weight loss myths that you’ll come across every day.

Here we bust five of the most commonly believed weight loss myths.

Popular weight loss myth 1: Low fat and fat free means “I will not put on weight by eating this food”

In actual fact…  Low fat and fat free does not mean low calorie. A food may be low in fat, but high in carbohydrate, sugar and sodium which can lead you to piling on the pounds.

Many low fat options are over compensated with more “flavour-enhancing” additives than their original versions. In many cases, fat is required to provide essential nutrients that give the body energy and make you feel fuller for longer.

In actual fact…when we skip meals, especially the commonly-skipped breakfast, we usually over compensate for it in other meals. The problem with this is that not only are you then consuming more calories, but it is also more difficult to burn those calories off because we have a shorter amount of time to do so.

“According to data from the Weight Loss Registry, one of the most powerful habits of successful weight maintainers is eating breakfast,” says author and president of Welltech Solutions Dina Aronson, R.D.

“Don’t like breakfast food? That’s okay; eat a salad or a wrap in the morning. Your body will thank you for it.”

In actual fact… while there are certain tricks to jump-starting your metabolism, such as drinking warm water with lemon first thing in the morning, no food can negate another. Many people believe that by eating half a grapefruit before a meal, you are virtually halving the calories of the meal you will eat. Unless you eat only half the meal, you will still take the calories of the full meal.

Quick weight-loss plans such as the Cabbage Soup Diet or juice diets do not “melt” or negate fat, they simply prevent you from gaining more.

“It is true, however, that the calories from whole plant foods — like nuts — don’t seem to ‘stick’ as easily as calories from junk food, like cookies,” says Aronson.

However, such diets have been dismissed by doctors as being unattainable and fad-like.

A healthy weight can only be achieved by a steady, healthy eating and exercise routine. Speaking of The Cabbage Soup Diet, Dale Rees, spokesperson for the British Dietetic Association had this to say;

“The most worrying for me is the lack of nutritional value.  If followed for more than seven days the risk of malnutrition is high.  Looking at the nutritional breakdown of a cabbage soup recipe found on the internet you can see this is a diet severely lacking in energy.”

In actual fact…similar to the cabbage soup and juice diets, drinking water won’t “melt” fat, but it is essential to a healthy diet. Drinking two litres of water is highly recommended for both weight management as well as overall health.

Much of the time we confuse thirst for hunger, causing us to eat more than we need to. By drinking water throughout the day we are keeping our bodies feeling full and alert. Water also helps us flush toxins out of our bodies.

You may experience withdrawal symptoms such as headaches or skin breakouts during your first few days of giving up sugary foods. Drinking plenty of water will ease these symptoms by detoxifying your systems.

Infused water, like these tasty and refreshing recipes, is also a great substitute for calorie-loaded sugary soft drinks which can actually cause you to crave more sugary foods.

Popular weight loss myth 5: Natural sugars such as honey are fine to use during a diet

In actual fact… natural sugars and sweeteners such as honey and maple syrup definitely have their own health benefits and are a much healthier alternative to refined sugars. However, they too have their own calorie content with some being as high as 64 calories per tablespoon.

Sugars are added to many of the processed foods we eat, so our bodies are already taking in a lot of it. The best way to avoid these hidden calories it to prepare as much of the food you eat yourself from scratch.

And remember that sugar craves sugar; the best way to stop craving it is to stop using it. 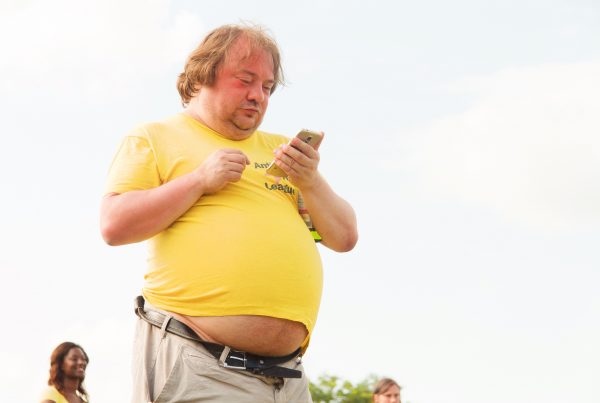 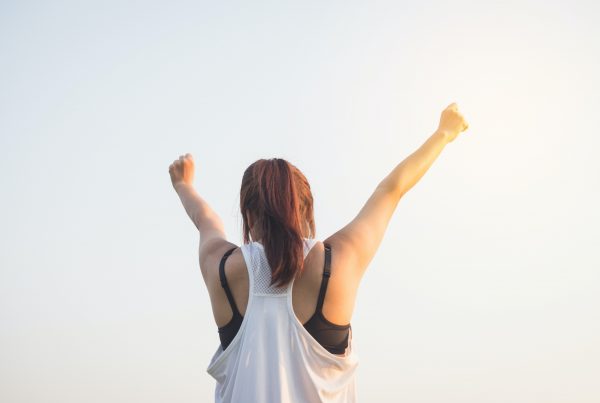