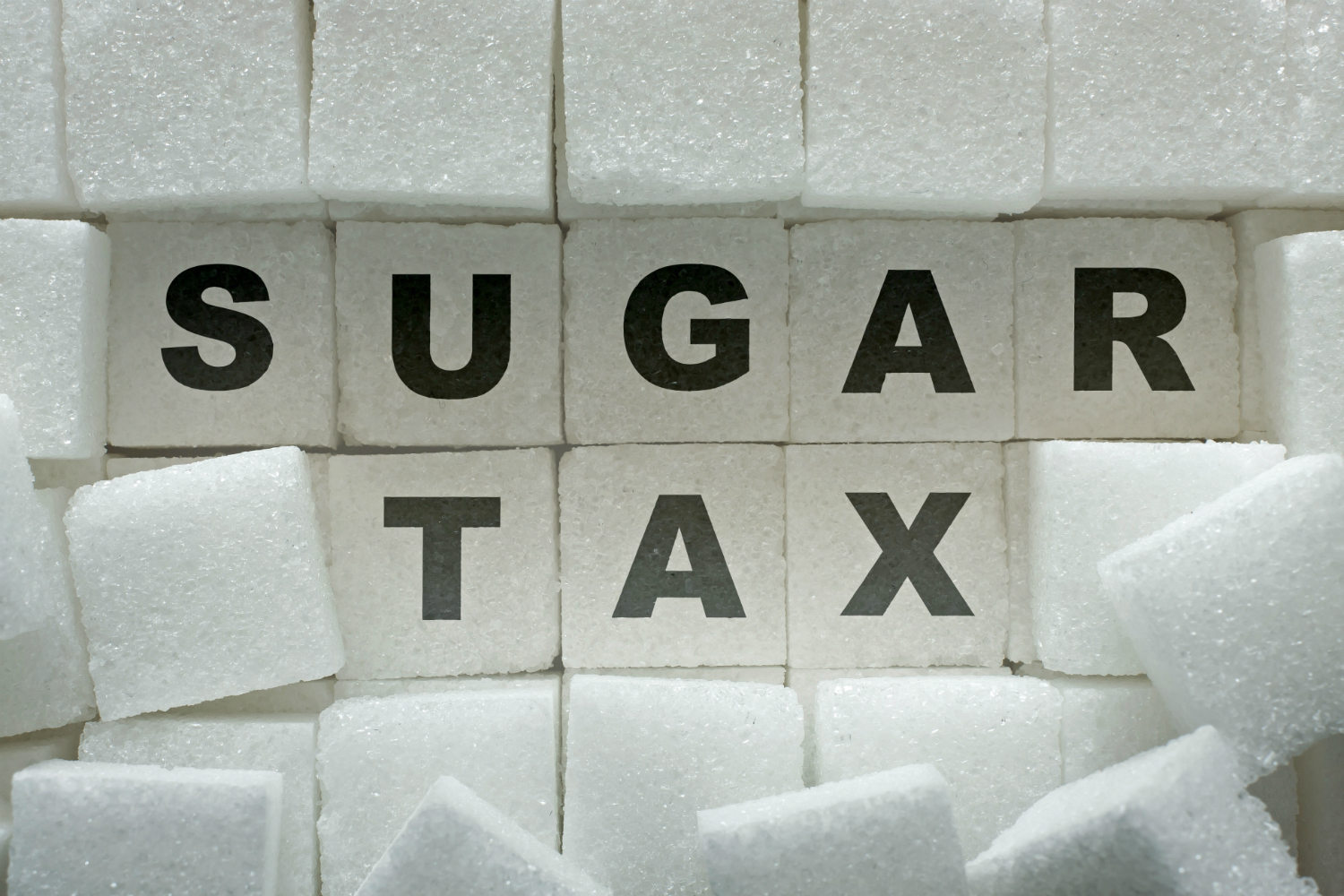 The following blog post is a complete transcript of our press release on the announcement that the government is to introduce a sugar tax.

While the direct and indirect cost to the country of obesity in Ireland is estimated at roughly €1.13 bn a year this sugar tax is certainly a new way of raising revenue. Ireland is on track to become Europe’s most overweight nation which will lead to a rise in diabetes, heart disease, cancer, arthritis and poor mental health. This will, in time, lead to extra pressure on our health service which is already stretched to its limits.

Aisling Connolly, Clinical Director of Motivation Weight Management said: “This sugar tax is long overdue and is a welcome addition to Budget 2018 but it must be said that many health professionals would argue that we are already in the throes of a diabetes crisis. Considering our Taoiseach is a doctor and served as Minister for Health, he knows full well the true state of the nation’s health and that the cost to the taxpayer will dwarf the bank bailout. It’s truly frightening, but Ireland is on track to become Europe’s most overweight nation and while the ‘sugar tax’ is only the beginning, it is still a good start towards helping the health of the nation”.

“What is crucially important, according to Motivation Weight Management, is to work out why we reach for sugary drinks and foods. In order for people to combat weight gain, it is important for people to understand their ‘mental weight’, in other words, the ‘why’ they reach for unhealthy food”, Aisling continued.

She concluded: “With Motivation Weight Management, our programmes provide a client with a complete change of lifestyle that helps identify and address the habits, emotions and behaviours at the root cause of the weight problem”.

The statistics speak for themselves: six out of 10 adults are overweight or obese with the number rising to three out of four in adults over the age of 50. Carrying extra weight puts you at higher risk of disability or chronic illness. 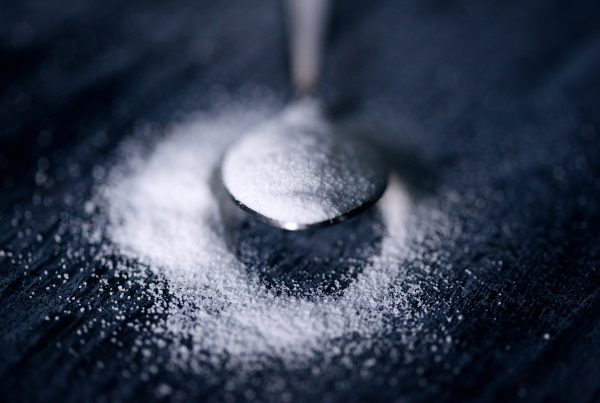 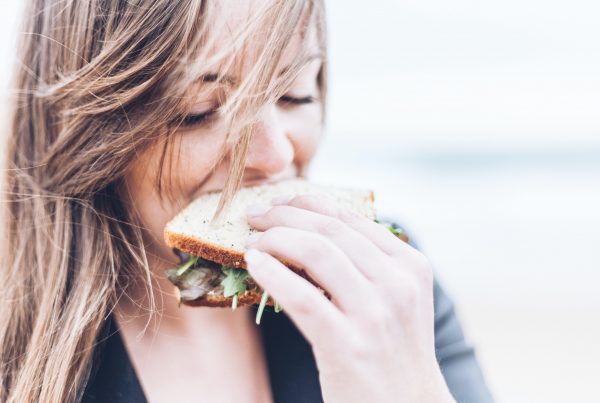 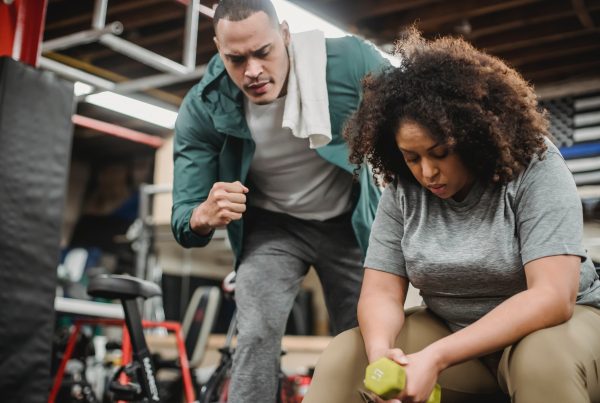