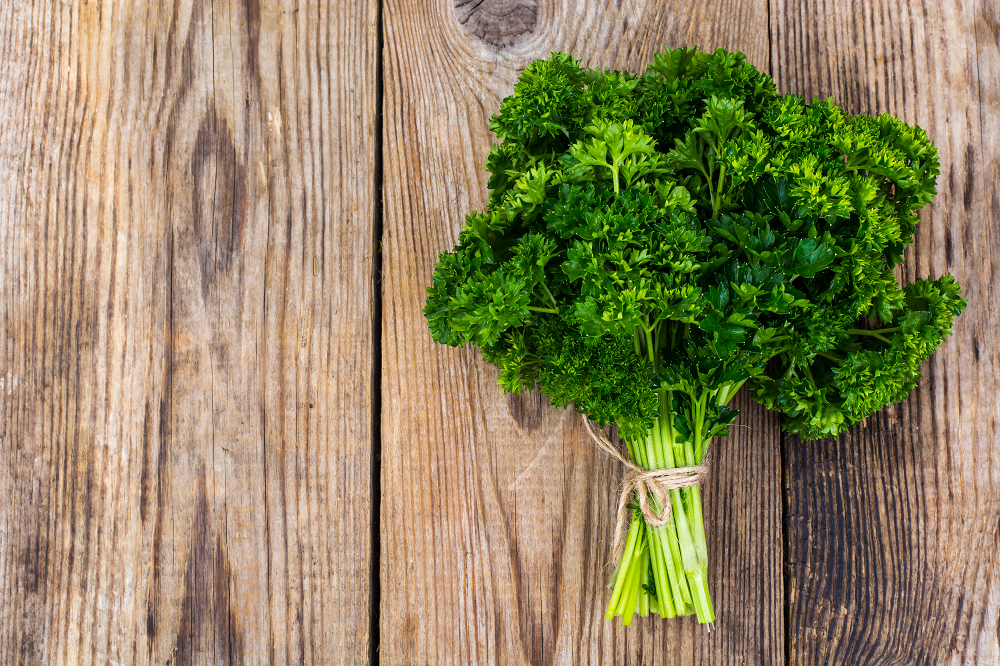 Parsley is one the most popular spices in the world.

Parsley is native to the Mediterranean region of Southern Europe. While it has been cultivated for more than 2,000 years, parsley was used medicinally prior to being consumed as a food. Indeed, it was an old saying that said: People who looked very sick and near death were often said to be “in need of parsley.”

Did you know that parsley is an excellent of vitamin K and vitamin C as well as a good source of vitamin A, folate and iron.

In addition, parsley’s volatile oil components include myristicin, limonene, eugenol and alpha-thujene. Its flavonoids include apiin, apigenin, crisoeriol and luteolin.

Highly nutritious, parsley can be found year round in your local supermarket or even better, you can grow a range of different varieties in pots on your patio. There are two basic types of parsley that differ in taste and morphology of leaves. Curly parsley is bitter and it has wrinkled or creased leaves. Italian parsley has strong flavor and flat leaves. Some recipes will be specific on the type of parsley to be used.

The benefits of parsley are widely reported and there is an excellent article on Medical News Today titled ‘Why is parsley so healthy?’ Key among the benefits is that parsley may help to protect against cancer, diabetes, and bone weakness.

The benefits of parsley are well documented. Parsley should be seen as more than a garnish.

Include it wherever possible and make it a staple ingredient in your kitchen. Fresh chopped parsley has a spicy, peppery flavor and pairs well with:

The Health Benefits of Parsley from Motivation Weight Management 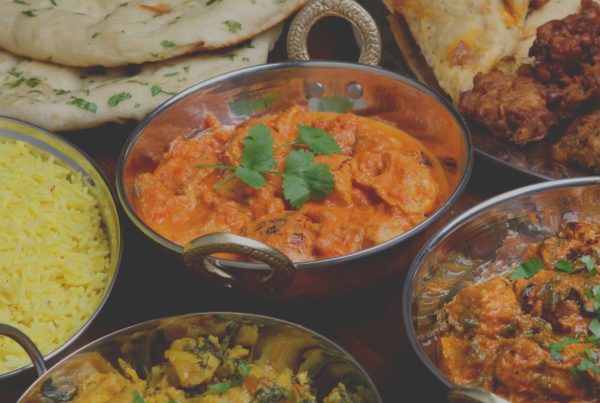 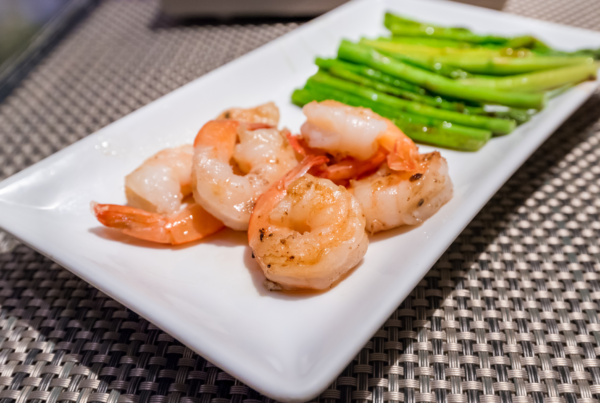 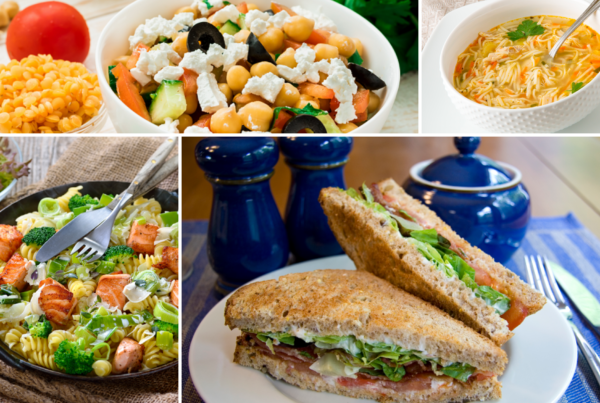